Why you should build your resume with Appreci8?

How does it work? 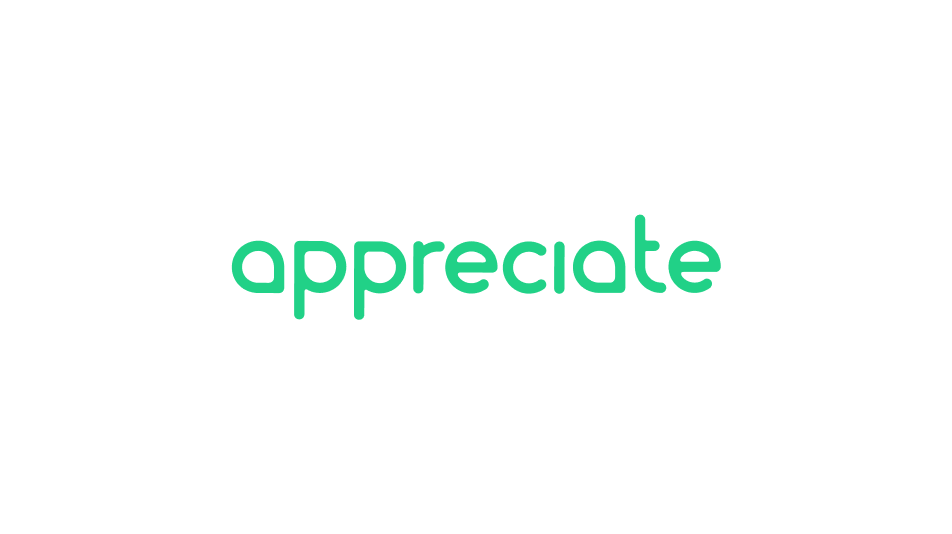 Get your BIG 5 Personality Analysis

If you do the personality analysis you'll get a compelling CV with a last page containing the BIG 5 personality analysis and a personal QR Code. The employer is able to access your online profile and video Interviews and thus gets to know you faster and better. As such the employer saves time for the first screening and can make better decisions.

Discover your personality and find the right company fit 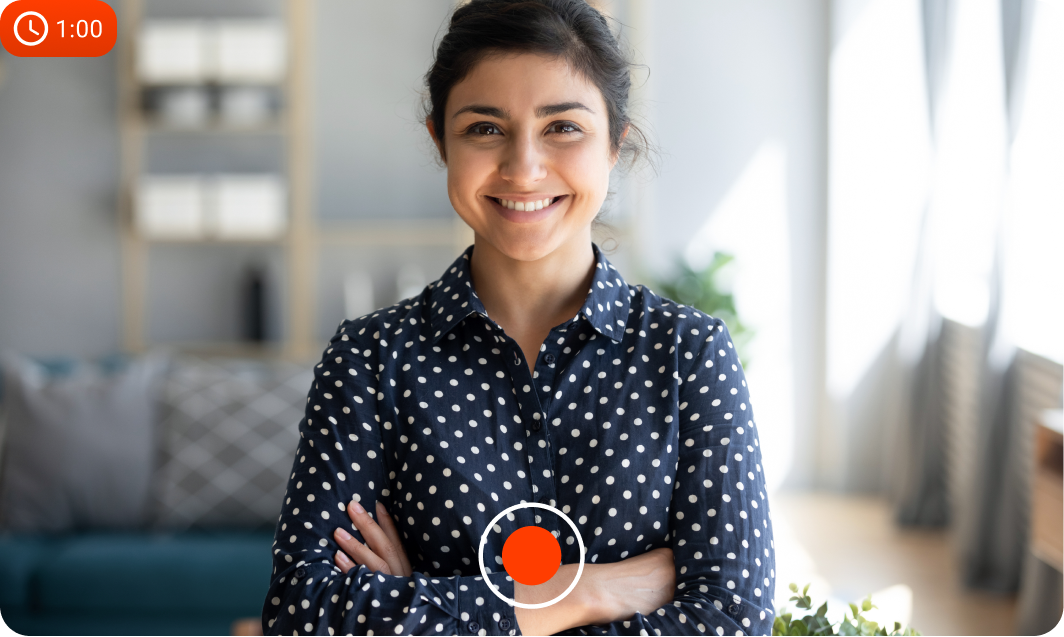 How the video assessment works

The BIG 5 Personality traits are the most accepted and commonly used model of personality analysis in academic psychology.

This was done with subjects from all over the world, and the result is that while there is an unlimited number of personality variables, five of them stand out that explain a large part of a personality. The BIG 5 are also known as the OCEAN model. These are the following traits:

The BIG 5 Personality Analysis is not associated with a specific test, but a variety of measurement methods have been developed to measure the relevant attributes. The BIG 5 personality analysis is also known as the OCEAN model.

What candidates are saying?

With the help of AI, user profiles will be matched to the open position available, with the aim to find suitable working places easier and faster.

What is a BIG 5 Analysis?

The BIG 5 personality test gives you greater insight into your own behavior in various situations. Knowing this can help you in your personal development as well as in your career choice. Human resource managers often use the BIG 5 personality dimensions to hire employees. The reason for this is that these dimensions are seen as the deeper characteristics that make up a person's overall personality. The BIG 5 are Openness, Conscientiousness, Extroversion, Agreeableness, and Neuroticism.

How to interpret my BIG 5 Analysis?

Using the results of the BIG 5 personality test to find out if your behavior aligns with a company culture is useful, but there is another advantage. Employers can also understand how to build their workplace culture and integrate you more successfully into the team moving forward.

Given that the most successful companies nurture different personality types in line with their company culture, they must understand more about the candidates’ personalities. This is one reason why the BIG 5 personality tests are so important to the HR Manager.

There are no "good" and "bad" results. HR managers will never judge the results. The only important thing is that you are able to stand behind your evaluation and identify with it.

Once you have the results of the BIG 5 personality test, you can then use them as a basis to build training opportunities and programs to drive workplace exellence and service quality. This is what we will be providing as upcoming feature.

What does the QR-Code show?

The QR code leads to your personal profile on which the employer can see your video interview, as well as your BIG 5 personality analysis.

Can I do the BIG 5 Analysis more than once?

You can do the BIG 5 analysis as many times as you want. If you want to replace an analysis with a new one, we will ask you. We will present both analyses for you to compare, such that you can decide more easily.

Where is my Data stored?

Your data is stored on secure server farms in Europe. You can read more about the handling of your data in our Privacy Policy.

Why is my Image on the CV different?

For images with higher resolution, the optimal and automated downscaling is currently not always supported. Currently in order to solve this issue you can make your image smaller beforehand, i.e. diminish the resolution before the import. In parallel we are working on solving this issue.

Why does the PDF Resume break the General Information?

If may happen that the PDF converter may split the "General Information" chapter into two pages. It may help to filling out the resume completely and describing the "Biography" in detail. We are working on resolving the issue and would appreciate if you inform us if this happens to you.

Why are the titles in my CV not in German?

We are aware of this problem and will correct it in a next release. We are constantly trying to replace and optimise all English words and expressions in the German version. Thank you for your understanding.

We use cookies to personalise content and ads, to provide social media features and to analyse our traffic. We also share information about your use of our site with our social meadia, analytics partners who may combine it with other information that you've provided to them or that they've collected from your use of their services.